Multi-Channel Intel – It’s There if You Want it 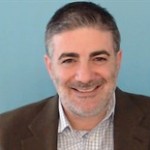 This week I’m honored to share this guest post by Leigh Kessler from CharityEngine. Leigh is our September 17 guest speaker for the Ignited Fundraising Community webinar.

I recently heard a great episode of This American Life podcast themed around the challenges faced by police officers.

In one segment, a journalist named Brian Reed followed a police chief in Milwaukee who was trying to get his force to better engage the communities they were policing.

First, Reed goes to a community hearing in a district where police/community engagement was done poorly. At the hearing, Reed observes an officer who, as he listens to people share their grievances and concerns, actually takes the time to write down their complaints in his notepad.

But Reed later discovers the officer never shares the contents of the notebook with the rest of the force. When Reed asks why he is recording what they’re saying in his notebook, the police officer responds “so that if anyone asks about it, I can say I knew.” When Reed asks why they don’t share the info, the officer replies, “That’s just how we’ve always done it.” Reed points out how, ironically, this officer’s title was Community Liaison officer.

The journalist then highlights a daily briefing he attended in another district where community engagement was actually proving successful. At this meeting, the cops were discussing their intel from residents and taking the data exchange seriously. 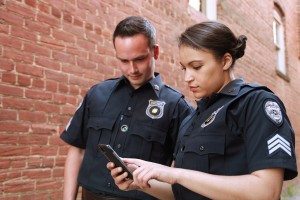 “They updated the captain about a meeting they’d held with people who lived near the site of a recent homicide who had helped them identify 17 nuisance properties where criminal activity might be going on. They read aloud from emails a guy sent them with the license plate of cars he saw picking up suspected prostitutes,. . .”

As I listened to this example of one police department trying to do their job by sharing important data, and another department failing because even though they had data, they weren’t collecting or reporting on it, I couldn’t help but think of our webinar next week on Multi-Channel Marketing.

If you are engaging people across banner ads, Facebook posts, tweets, emails, direct mail, even broadcast channels like radio and TV, then you have data to collect (what they click, what they open, how often they read).

But if you are not actually aggregating and using that data, what are you going to learn? You are missing a major part of improving your fundraising strategy – using the data!

Don’t be like the first officer, who has the data but doesn’t use it or share it! He met with the community, he even wrote down what they shared with him! All he had to do was have a meeting with the rest of his department to say “Let’s bring together everything we learned through our various channels (the community meetings) so we can be more informed as a group. Community A said this, Community B said this, etc.”

Don’t ignore incredible intelligence. That first cop basically said “I don’t care about doing my job better, I just don’t want to get in trouble for not doing it at all.”

People with that attitude are bound not to fail, just not to succeed. A growing nonprofit can’t be like “that’s just how we’ve always done it.” You need to break that cycle.

You need to be like the second group of police officers. Go out in the community (multi-channel market), record that data (clicks, conversions, donor profiles), and then aggregate it (generate reports) to strategize how to get better.

I’m not saying you will go to jail if you don’t improve your multi-channel data collection. But I can almost guarantee that things in your precinct aren’t going to get better.

Speaking of This American Life, do you like podcasts? Check out ThroughTheNoise, a nonprofit focused podcast on the business of communications. Sponsored by CharityEngine.

About Leigh Kessler: Leigh is VP of Marketing for CharityEngine. In addition to being an expert on branding, he is a former stand-up comedian and TV personality seen on shows like VH1’s “Best Week Ever” and CNN’s “Showbiz Tonight.” 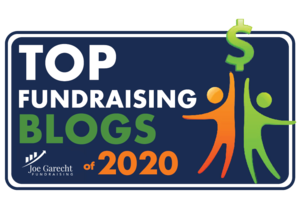 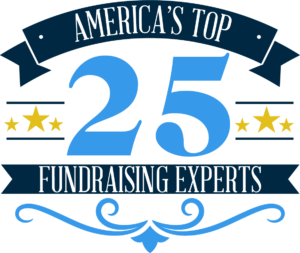 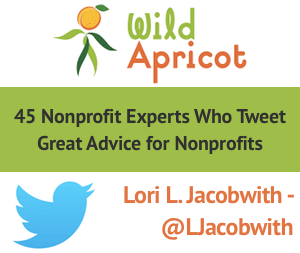